Do Prom in Style with Limousine Rentals

For most, prom is a once in a lifetime event, and you want to make it one to remember. Riculfy Livery in New Orleans offers the best prom limos in town. When you partner with us, you won’t have to worry about a thing. Your prom party transportation will be as cool as ice. Contact us today! 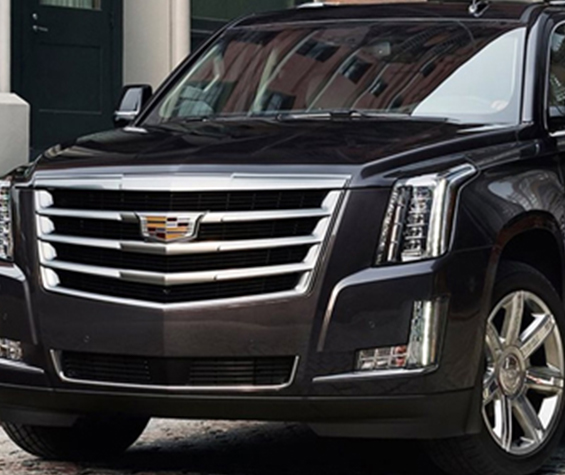 WHY YOU SHOULD RENT A LIMO FOR YOUR PROM

Once in a lifetime event

You don’t have to worry about driving

You can go with all your friends

Can be cheaper than driving yourself if you split the cost

Extend the night with a ride afterwards

And so much more!

Prom is special indeed. Not only is a tradition that has been going strong for over a century, but it can be a teenager’s first big formal night out. Short for promenade, which was the formal introduction of guests at a party. This is rarely done these days, but you can see it at state events where heads of states and presidents are introduced. It began at the university level and was a chance for girls and boys to get together in an era when this was rarely done outside of chaperones. However, as time marched on, prom gradually migrated to the high school level, where in the 1940s, the tradition was firmly entrenched. After World War II, prom was moved to the gymnasium instead of being held at country clubs where it traditional is held today.

Riculfy Livery in New Orleans specializes in limo rentals and tuxedo rentals for special occasions, such as proms. We offer great prom packages that offer a stellar discount if you book both your limo and rent your tuxedo with us. Below, we’ll take a brief look at just some of the reasons to rent a limo for prom. Contact us today to get started!

WHY RENT A LIMO FOR PROM